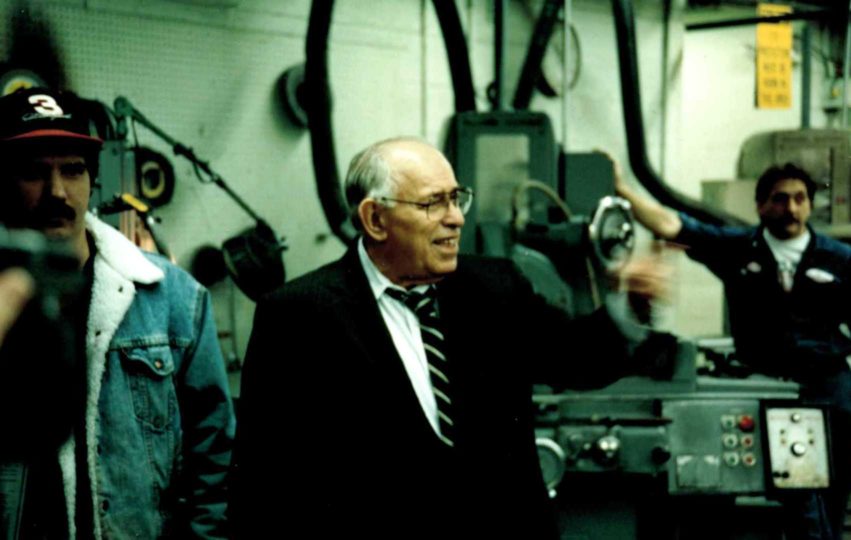 Robert H. Slass passed away Sunday, January 25, 2009. He was 80 years old. He is survived by his wife, Gloria, two sons, Jonathan and Craig and six grandchildren, Evan, Emily, Jacob, Jenny, Madison and Michael.

Mr. Slass was a pioneer in the metal stamping industry, founding his own firm, Rotor Clip Company, in 1957. A graduate mechanical engineer, Mr. Slass was known for his passion and devotion to engineering and its practical applications to manufacturing. According to employees, he loved being an engineer and was regarded by many as a teacher and a friend.

Mr. Slass was a staunch supporter of U.S. manufacturing and the opportunities he believed it held for our country’s population. Rotor Clip was a showcase of his skills and talents, both as a mechanical engineer and as a businessman. Despite the threat of foreign competition, he was able to capture a significant portion of the marketplace for retaining rings, making Rotor Clip an exception to the so-called demise of US manufacturing rule. He believed that the enduring spirit of our country is one of hard work, knowledge and creativity and that in these principles lies our continued success both as a nation and as a people.

In lieu of flowers the family requests that donations be made in Bob Slass’ memory to: The Cancer Institute of New Jersey Foundation; St. Jude’s Children Research Hospital.

Stocks for Fastener Gain in 2016

Chicago Rivet and Machine Co. was the biggest winner in stock value during the year. The automotive fastener stalwart saw... read more 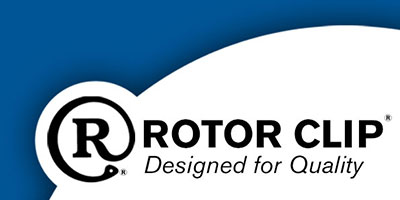 The MFDA is proud to announce that its 2017 Toys For Tots dinner will be held on Thursday December 7th... read more